Breaking the Curfew by Emma Duncan

?Respect for law is dying. The whole system of justice is breaking down? nobody wants a good police force as then, they would become subject to the law?.

This is Karachi in the 1980s, as described by a senior police official in the book, Breaking the Curfew, published in 1989. It was written by Emma Duncan, a journalist for The Economist, during her escapade to Pakistan in the late ?80s.

The Karachi sketched in the book, when compared to the Karachi of today, sounds more like Zurich, as our elders recall. The saddest part is that the symptoms were there for all to see even then, yet no one called the doctor. And they still haven?t. The city?s problems are, more or less, the same. They?ve just multiplied exponentially and one must agree that if not the whole country, then Karachi, at least, has descended into chaos. 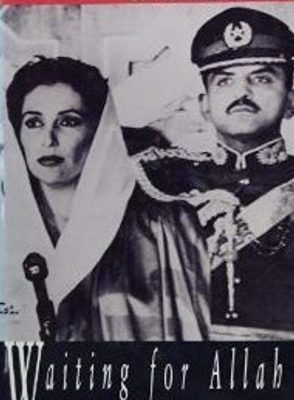 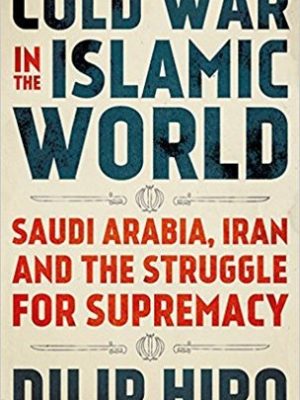 Cold War In The Islamic World by Dilip Hiro 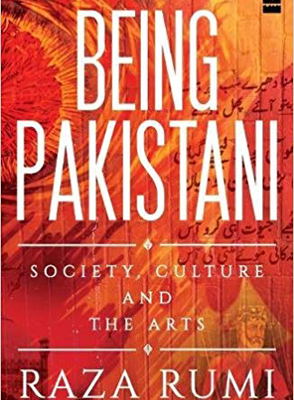 Being Pakistani by Raza Rumi 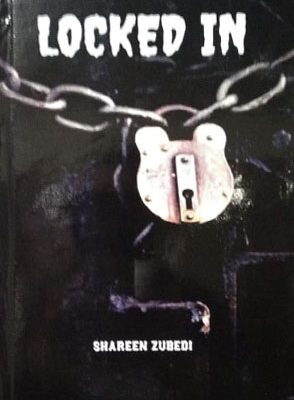 Locked In by Shareen Zubedi 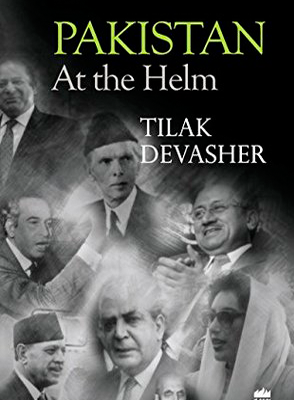 Pakistan At the Helm 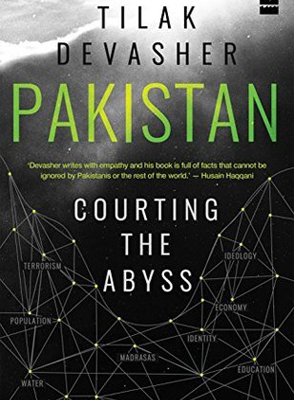 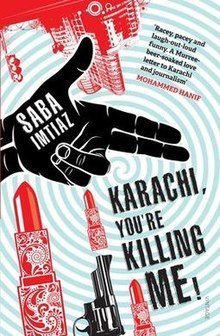 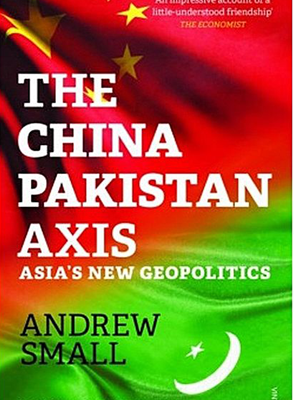 Pakistan at the Crossroads 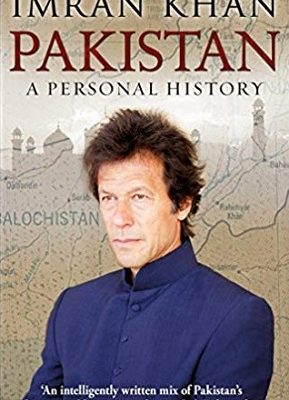